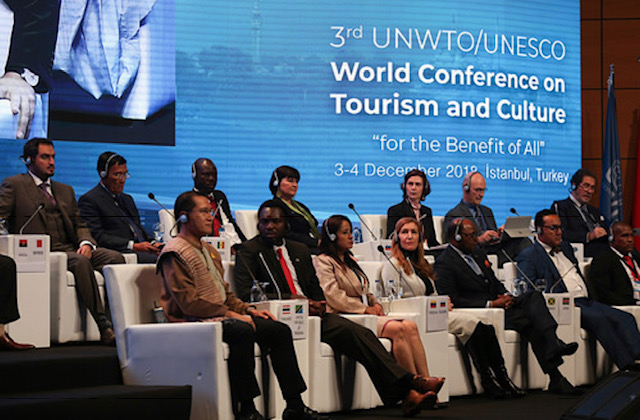 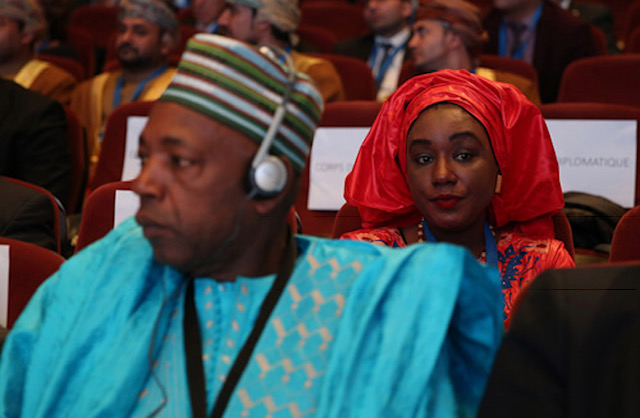 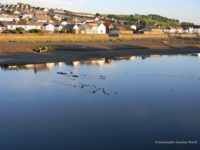 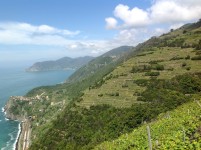 At the beginning of June,… 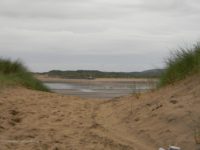 Here you are where I… 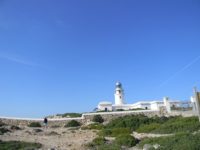 Sustainable tourism in Menorca, one of…