Ecomuseums originated in France, the concept being developed by George Henri Rivière and Hugue de Varine, who coined the term ‘ecomusée’ in 1971. The term “éco” is a shortened form of  “écologie”, but it refers especially to a new idea of holistic interpretation of cultural heritage, in opposition to the focus on specific items and objects, performed by traditional museums . An ecomuseum is a museum focused on the identity of a place, largely based on local participation and aiming to enhance the welfare and development of local communities. There are presently about 300 operating ecomuseums in the world; about 200 are in Europe, mainly in France, Italy, Spain, and Poland .
Development Introduced by the French museologist Hugues de Varine in 1971, the word ecomuseum has often been misused and the definition of an ecomuseum is still a controversial matter for contemporary museology . Many museologists sought to define the distinctive features of ecomuseums, listing their characteristics . Following a complexity approach, in recent definitions, ecomuseums are more properly defined by what they do rather than by what they are . 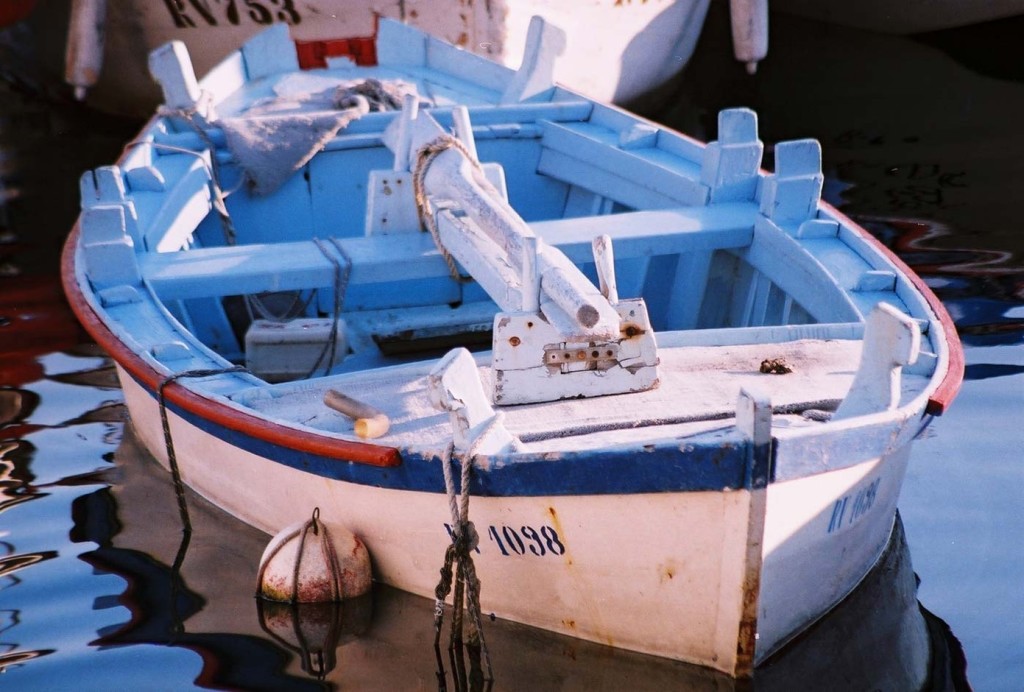 The ecomuseum definition in the contemporary museology
Contemporary museums are more and more museums of ideas rather than museums of objects. In this move, it is harder to establish rigorous definitions. Furthermore, the relative diffusion of the ideas of the Nouvelle Muséologie only makes the situation more muddled, since many of the characteristics believed to be peculiar to ecomuseums, such as in situ interpretation or the involvement of the local community, may actually be typical of and effectively implemented by many of the innovative museums
that belong to traditional theme typologies.
From the beginning, one of the most effective definitions compares an ecomuseum with a classic museum: essentially a cultural process, identified with a community (population), on a territory, using the common heritage as a resource for development, as opposed to the more classical museum, an institution characterized by a collection, in a building, for a public of visitors (H. de Varine, 1996).

Peter Davis (P. Davis, 1999, Ecomuseums: a sense of place, Newcastle, Newcastle Univ. Press) states that the degree to which a museum demonstrates true ecomuseum characteristics might be gauged by the amount of overlap in a three circles model (community, museum and social, cultural, natural environment) and in its ability to capture a sense of place.

Kazuochi Hoara gives an effective description of the contents of the circles (K. Hoara, 1998, The image of Ecomuseum in Japan, Pacific Friends 25/12).

Maurizio Maggi defines an ecomuseum as a very special kind of museum based on an agreement by which a local community takes care of a place (M.Maggi, 2002, Ecomusei. Guida europea, Torino-Londra-Venezia, Umberto Allemandi & C.).

Where:
– an agreement means a long term commitment, not necessarily an obligation under the law
– local community means a local authority and a local population collaborating
– take care means that some ethic commitment and a vision for a future local development are needed
– place means not just a surface but complex layers of cultural, social and environmental values which define a unique local heritage.

The first three issues are part of the so called local network while the fourth is quite close to the idea of milieu. These two elements play a central role in Ires present studies on the so called “Place based Local System”.

Also the Chinese school contribution must be mentioned.
Su Donghai (Su Donghai, 2006, Communication and Exploration, SCM-IRES-PAT, Trento- Beijing) summarized the intense work developed by the Chinese and Norwegian museologists (among them, the late John Aage Gjestrum) in the last decade of the 20th century in the Liuzhi Principles.

1. The people of the villages are the true owners of their culture. They have the right to interpret and validate it themselves.
2. The meaning of culture and its values can be defined only by human perception and interpretation based on knowledge. Cultural competence must be enhanced.
3. Public participation is essential to the eco-museums. Culture is a common and democratic asset, and must be democratically managed .
4. When there is a conflict between tourism and preservation of culture the latter must be given priority. The genuine heritage should not be sold out, but production of quality souvenirs based on traditional crafts should be encouraged.
5. Long term and holistic planning is of utmost importance. Short term economic profits that destroy culture in the long term must be avoided.
6. Cultural heritage protection must be integrated in a total environmental approach. Traditional techniques and materials are essential in this respect.
7. Visitors have a moral obligation to behave respectfully. They must be given a code of conduct .
8. There is no bible for eco-museums. They will all be different according to the specific culture and situation of the society they present.
9. Social development is a prerequisite for establishing eco-museums in living societies. The well-being of the inhabitants must be enhanced in a way that does not compromise their traditional values.