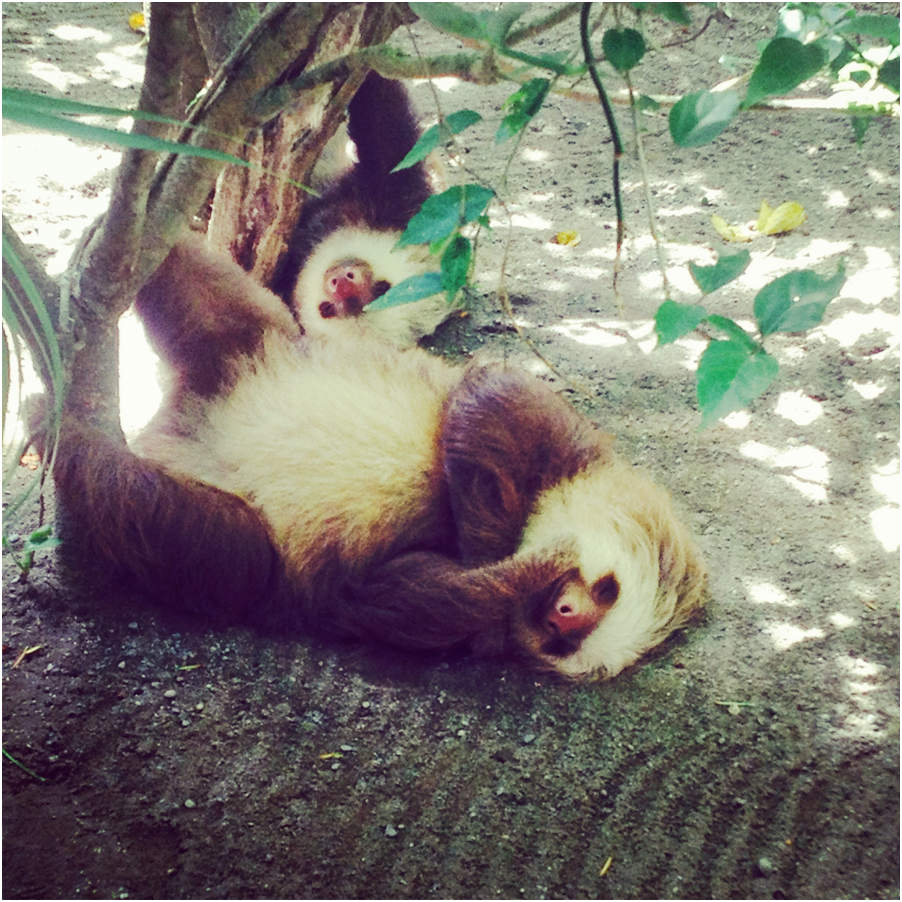 Today, Costa Rica can be considered as a model for sustainable development and ecotourism, however, Costa Rica had hit rock bottom before rising up and becoming a mecca for eco tourists and conservationists. Costa Rica was once a country that economically depended on the extraction of natural resources, but since the 1980’s its economy has shifted to the protection and conservation of its natural resources. Historically, Costa Rica, as well as the rest of Latin American nations, depended on export commodities for economic growth. Exports of coffee, wood, bananas, and beef allowed Costa Rica to enter the world market. Consequently, Costa Rican farmers deforested a majority of the land in order to produce these crops for world export. The grazing of cattle was extremely detrimental to the environment; as a result about fifty percent of the country’s forests were destroyed. During the debt crisis in the 1980’s, known as “the lost decade,” Costa Rica’s economy took off in a different direction.

After the extreme degradation and exploitation of their land, Costa Rica had to figure out how to develop their global economy while at the same time conserve and protect the land. The answer was ecotourism.  In response to the rapid deforestation rates across Costa Rica, ecotourism was developed during the 1980’s, and remains as the country’s main revenue source today. Most of the forests that remain have been preserved as national parks, reserves, and wildlife refuges and serves as tourist attractions to thousands of visitors annually. This idea of preserved forests being financially valuable compared to agricultural land, helped encourage the development of national parks and preserves. Ecotourism provides more revenue than traditional exports such as coffee, bananas, and sugar.
But it is not just the breathtaking landscapes, incredible wildlife, and beautiful fauna that attract visitors, the Costa Rican people, or Los Ticos, are amongst the main attractions. It is no wonder they are considered the happiest people in the world, they are friendly, spirited, and encompass the values of ‘Pura Vida’. They welcome foreigners into their home country with open arms and plates of comida tipica. The Ticos aim to avoid any confrontation, and they have their own consensus of time. Running on ‘Tico time’ simply means do not wear a watch. This sense of Tico Time is simply the Costa Rican way of life of enjoying every moment and living by Pura Vida.
[box title=”” border_width=”1″ border_style=”solid” align=”center”] Briana Zagami – Author for STW [/box]