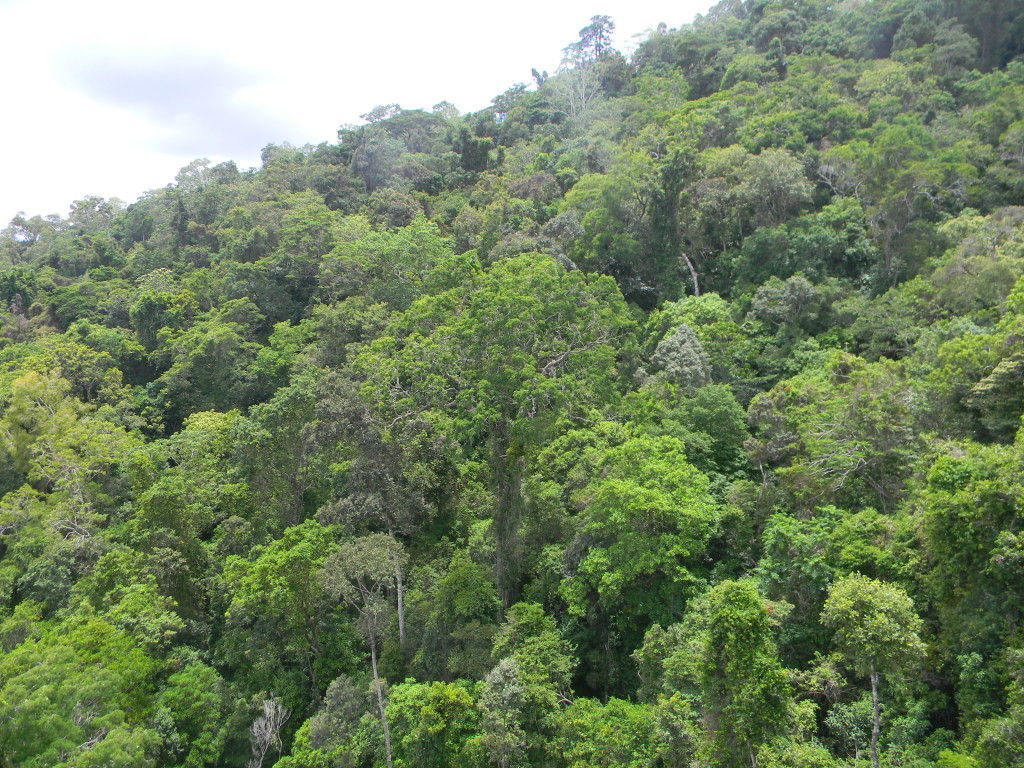 What makes Skyrail rainforest the most environmentally sensitive cableway, how it can be considered so much sustainable and I was curious to see it in person.

Further information about the visit: Skyrail Rainforest Cableway a great way to experience the rainforest in Cairns

After the tour and some research, I discovered that Skyrail rainforest cableway is the most environmentally sensitive cableway project because of

– Researches and studies sponsored by the Skyrail foundation

“The
The original Skyrail concept was conceived in 1987 and was followed by seven years of pre-construction feasibility studies, an Environmental Impact Study and numerous other reports and assessments, and consultation and approval processes with local, state and federal governments and local communities.

Construction commenced in June 1994.
Skyrail’s tower sites were selected to coincide with existing canopy gaps and were surveyed to ensure no rare, threatened, or endangered species would be affected by construction.

Before construction commenced on the tower sites, the leaf litter and topsoil was collected and stockpiled for reintroduction when the installation was complete.
Plant seedlings were catalogued at each site, then removed and propagated during construction, and re-planted in their original locations, with the saved topsoil and leaf litter, when the installation was complete.

The towers were constructed in 10-meter x 10-meter clearings and were placed as far apart as mechanically possible. The tower footings were built mostly by hand, up to five meters deep in some cases, using picks and shovels.

There were no roads built during Skyrail’s construction. Workers had to walk into the remote tower sites each day, carrying their equipment, which took up to an hour each way. The Red Peak and Barron Falls Stations were designed to blend in with the surrounding rainforest surroundings and minimise environmental impact and were built in pre-existing clearings.

Skyrail opened to the public on 31 Aug 1995.
In December 2013, Skyrail introduced 11 Diamond View glass floor gondolas which seat five people and offer yet another fantastic perspective of the rainforest below.

Project and construction required world-first construction techniques and even today Skyrail Rainforest Cableway remains the most environmentally sensitive cableway project in the world.

“Education
Education projects and opportunities”] While visiting Skyrail, I discovered if you are a group, it is also possible to attend different kinds of education programs such as Skyrail’s Interpretive Ranger Option, Skyrail nature link, Skyrail’s Sustainable Seminar, Skyrail’s Rainforest Link and The Ed-Venture Guide. 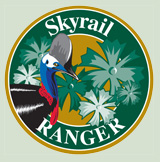 Skyrail nature link During Nature Link’s specialist presentation, one of Skyrail’s Rangers will share their knowledge of these ancient forests in a friendly and interactive lecture-style delivery. Groups will have the chance to ask questions and view a stunning selection of visual images and specimens of rainforest flora.

Skyrail’s Sustainability Seminar provides groups with an understanding of sustainable tourism and how a tourism operator conducts its business to meet these principles. The seminar will be presented by a Skyrail Ranger or senior manager, who will engage the group in a 40-minute informative discussion about Skyrail’s sustainability vision and its continual improvements made since inception. Participants will have the opportunity throughout the seminar to ask the presenter questions.

For school groups, Skyrail offers its very own Ed-Venture Guide which illustrates Skyrail’s commitment to education and contains extensive information on the rainforests, their World Heritage listing, their environmental and global importance and unique rainforest flora and fauna. 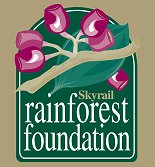 The Skyrail Rainforest Foundation was established in 2005, with the primary objective of raising and distributing funds to support tropical rainforest research and education projects.

Their vision is: “The protection of tropical rainforests worldwide through sound management, understanding and appreciation through research and education.”

The Skyrail Rainforest Foundation supports tropical rainforest research and education projects that meet the Foundation’s objectives. The funding will favour projects with a specific focus on the resilience of tropical rainforest ecosystems and livelihoods, within the foundation objectives of supporting:
• Pure research aimed at understanding rainforest flora and fauna, ecosystems processes and biological interactions
• Applied research aimed at improved management and use of rainforest environments around the world
• Education and communication to enhance global understanding and appreciation of tropical rainforest environments, contributing to greater awareness and improved management and protection