Sustainability above Manhattan: a walk on a former railway – Sustainable New York

If you think of sustainability and sustainable tourism, would you book a ticket to New York?

Well, I did and I learnt something I didn’t expect about that crazy city that never sleeps.

Www.travelandleisure.com considers it the third most popular landmark in New York, and the tenth in the World: the High Line, a former railway, laid in a state of abandonment for 26 years before being given new life at the end of last century.

The High Line was inaugurated in 2006 as a walkway sided by seasonal plants, that a group of volunteers contribute to clean and mantain in an excellent state.

The first train run on it in 1934 as an alternative to trains that, at ground level, would kill a lot of people every year.It was obsolete 40 years later, and in 1980 the last train run on it.

The High Line was going to be dismantled, but two residents of the neighborhood advocated for its preservation and use as a public space. James Corner Field Operation, a landscape architecture firm, Diller Scofidio + Renzro, and Piet Oudolf planting designer, were selected to design the new High Line, taking sustainability criteria into account.

And they did a great job indeed.

Parts of the tracks were preserved and displayed, and the plants are meant to recall the self-seeded ones that grew during the 26 years of abandonment.

This is what you can read on the High Line’s website”The species of perennials, grasses, shrubs and trees were
chosen for their hardiness, sustainability, and textural and color variation, with a focus on native species. Many of the species that originally grew on the High Line’s rail bed are incorporated into the park’s landscape.”

But the High Line is not just a nice walk: it offers activities for all sorts of people, from guided tours to snowmen competitions. Not to speak of Valentine Day’s activities. 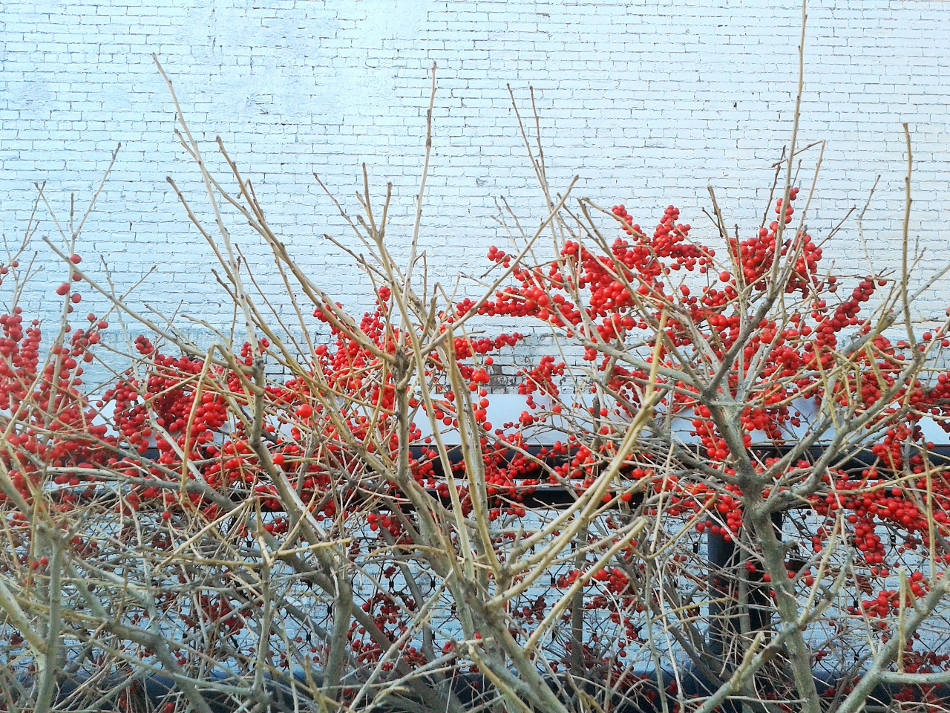 The High Line is divided into three sections, and at both ends you can find a noticeboard with all the activities of the day, a photo of the day, and where you can find one of their moving info points. It is updated on a daily basis.

With more than 60.000 visitors on one of its busiest days, the High Line offers not only a good view and a nice walk, but above all it is an escape from New York’s commercial activity, just above the West Village.