Lynton and Lynmouth – The Cliff Railway

Lynton and Lynmouth are joined by the unique  1890 cliff railway, at the eastern end of North Walk.

Gravity -powered by water drawn off the West Lyn, the weight of its two cars is balanced on a pulley system. The top car’s tank is filled with water, enabling it to descend whilst pulling up the lighter car with its empty tank  261 m from the bottom of the cliff.

Lynton prospered once it was linked to the main railway network in 1898 and late Victorian architecture, typified by its impressive town hall (now containing the TIC), began to dominate.

Housed in an 18th-century cottage, Lynton’s museum gives a flavour of the smaller, pre-Victorian settlement. 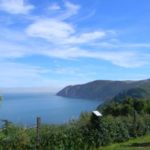 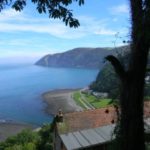 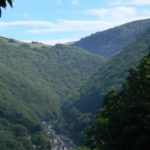 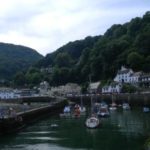 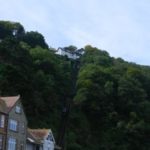 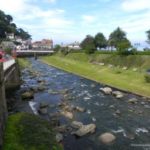 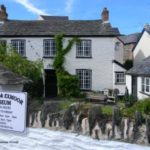 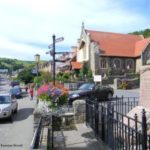