The first recognized “Albergo Diffuso” abroad is in Spain

The new Italian way to offer hospitality: Albergo Diffuso model is increasing importance, and other countries as Spain could have benefited from it 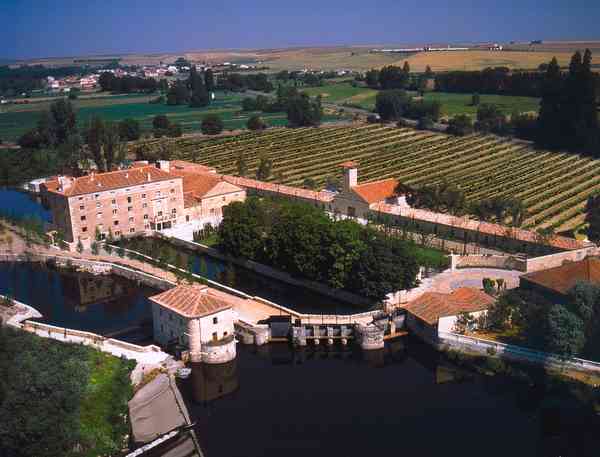 The First Albergo Diffuso in Spain: The Hacienda Zorita (Salamanca)

A little ‘house, a little’ hotel: the innovative recipe of Italian hospitality, debuted in the province of Salamanca.

A few’ house and a small’ hotel: this is, in short, the winning formula of the Albergo Diffuso, an innovative recipe for Italian tourist accommodation that is now being adopted in Spain. Albergo Diffuso is a new scenario to this tourism model defined by the New York Times “simple but brilliant idea” to save Italian abandoned and depopulated historic towns and villages.

The model of the Albergo Diffuso, seen as a proposal of “sustainable” hospitality, can enhance the specificity of the territories in Spain and is emerging as a trend model, capable of conquering the international stage.

At 14 years of the official debut, with the recognition by the Region of Sardinia, and after having convinced and recognized some 60 structures in Italy who have decided to use this formula to be proposed in the hospitality industry. The idea of the ‘hotel that doesn’t have to be built’ comes to the doors of Arribes del Duero Natural Park, an area renowned for its outstanding natural heritage and its excellent wines. 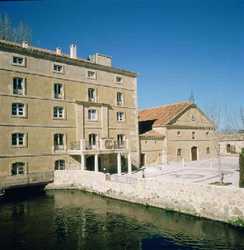 A bet on ‘”Diffuse Hotel” is THE HACIENDAS, a chain of small hotels to 5 star distributed in the north-western province of Salamanca. His most famous hotel is Hacienda Zorita Wine Hotel & Spa, an ancient convent of the Dominicans of Salamanca built over the River Tormes and set in an incomparable natural setting. In recent years, notably since 2009.

THE haciendas have pursued a fruitful collaboration with local governments of the ancient village of Ledesma, a few kilometres from Salamanca, for the renovation of empty spaces and abandoned the town to send them to the hospitality tourism.

The opening of the new hotel was supposed to be in June 2012. The distribution of the rooms in various buildings of the village has meant that both the promoters of the project, such as local authorities were referring to the new hotel with the term “pueblo-hotel”.

Spaces and services included in the project with the name of Albergo Diffuso Hacienda Zorita, are: