A Close Up on Costa Rica’s Communities – sustainable development.

The tourism industry economically influences many communities in Costa Rica; this is the case of Tortuguero and San Francisco, located on the northern Caribbean coast inside Tortuguero National Park. The area has several attractions, including a sea turtle conservatory, various tours, sport fishing, and Tortuguero National Park, which was established in 1975 and is one of the oldest national parks in Costa Rica. Tortuguero National Park attracts “50,000 tourists annually to see nesting turtles and visit the tropical rainforests” (Tortuguero Experts). Tourists visiting the park pay a $10 entrance fee. Sea turtle tourism is the region’s most important economic activity. The canals also attract thousands of visitors, and tourism continues to grow along with the construction of hotels and other businesses. 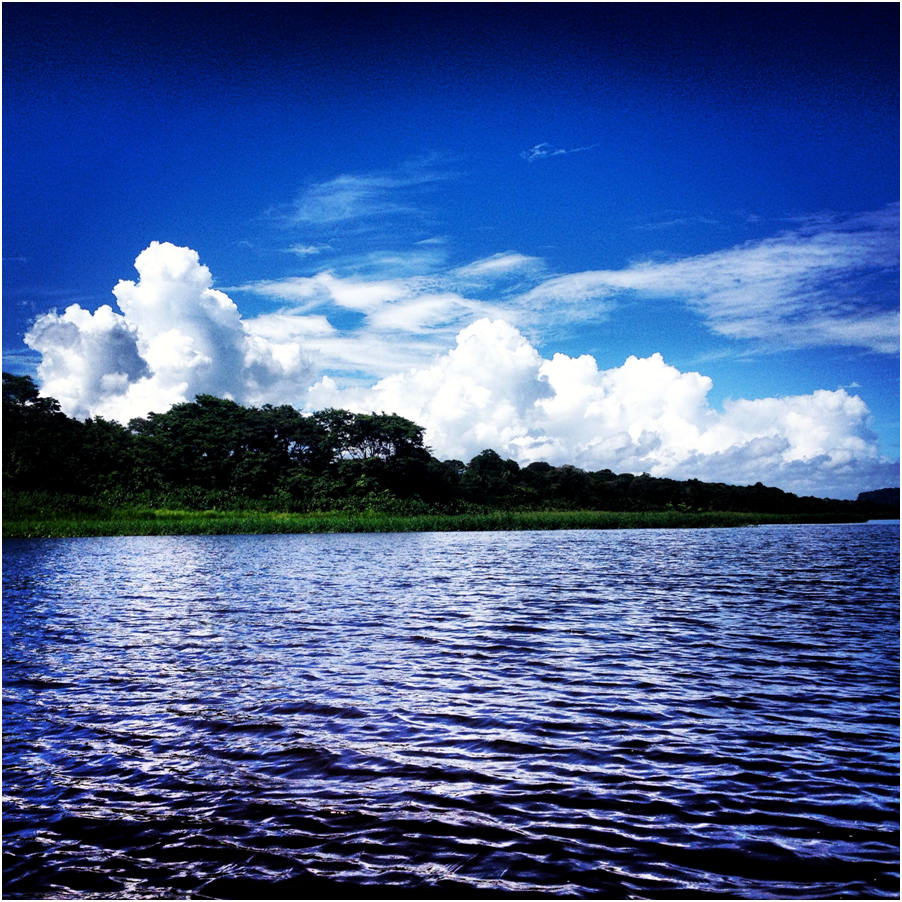 On the other hand, San Francisco is a smaller community whose establishment was influenced by the tourist attractions in Tortuguero. “San Francisco was founded in 1989 as a small land squatter community” (Van Oudenhoven, 2007). People are attracted to the village of San Francisco for work, “People are lured by the area’s growing tourism industry and its promise of fixed jobs” (Van Oudenhoven, 2007). Most of the businesses in San Francisco are hotels and restaurants, and there are a few ‘pulpers’ or general stores as Tortuguero’s tourism industry continues to grow, as will the community of San Francisco.
Tortuguero is an example of a community that switched its economy from the extraction of natural resources, sea turtles, to the protection, conservation, and education of sea turtles. After the National Park was established, laws were enforced, deeming “the taking of turtle meat or eggs is illegal and punishable by jail time” (Campbell, 2007). Today, the communities take pride in their natural resources and are the only Costa Rica region with no cars. However, there is an existing plan to build a road from La Pavona to Tortuguero. This road is unnecessary and will be detrimental not only to the tourist-based economy but also to the environment and social aspects of the communities. I conducted a research study and interviewed local businesses to find their perceptions on the construction of this highway. The results showed businesses that depended more on tourism were less likely to favour road construction. Therefore, if the road is constructed, it could be detrimental to the tourism industry, thus harming the economy in both communities. 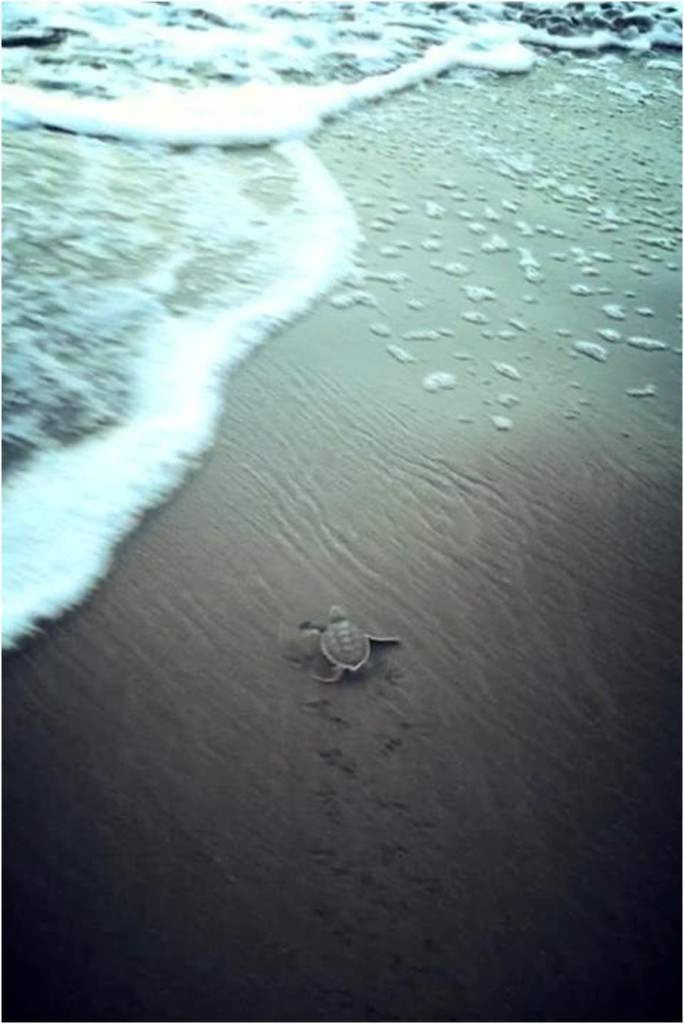